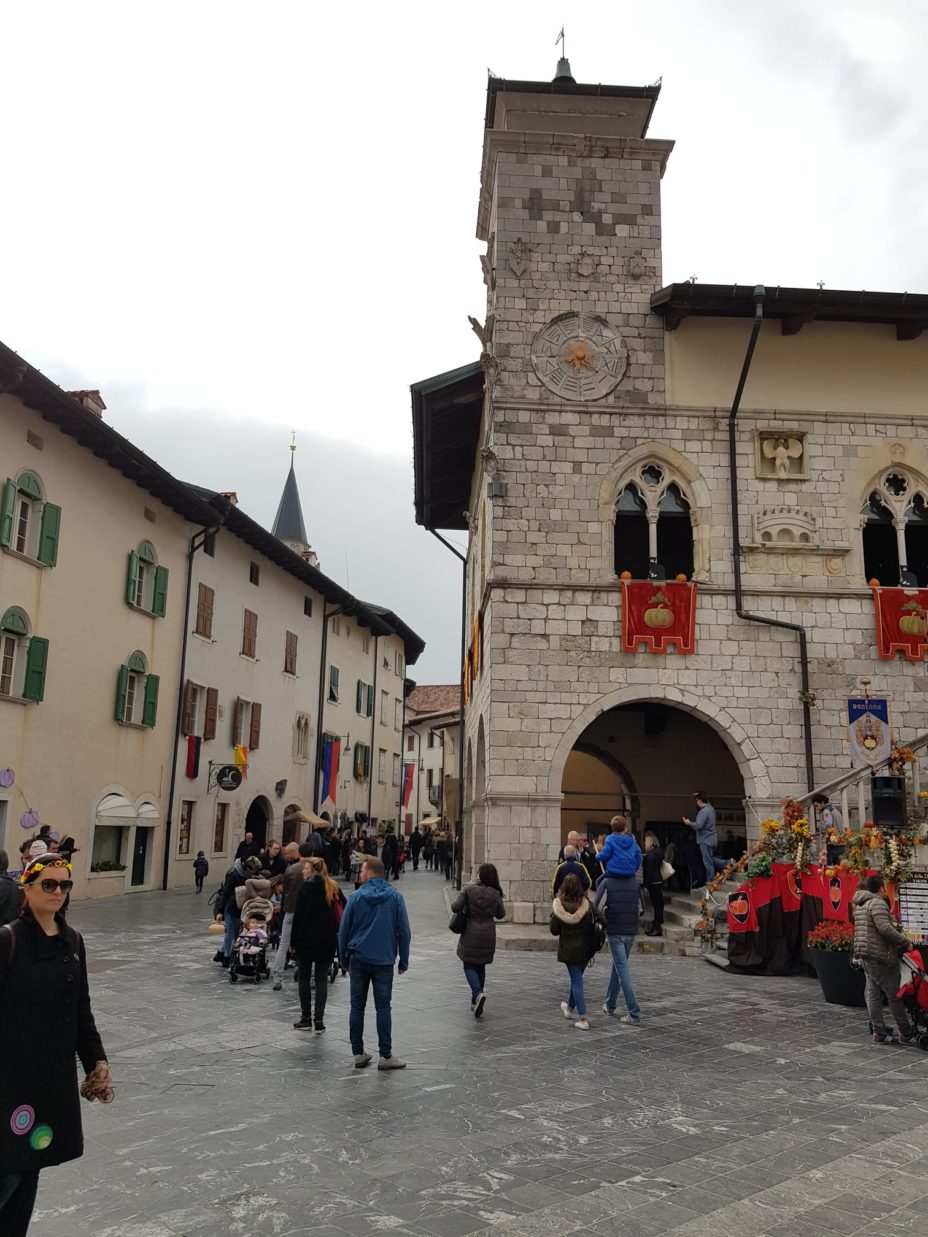 There is a town in Friuli that more than others is a symbol of rebirth.
Venzone, located in the foothills north of Udine along the ancient Roman road “Julia Augusta”, was severely hit by the 1976 earthquake (find a link at the bottom of the page where you can “hear” the earthquake) that razed it to the ground (photo on the right). Later the buildings and the Duomo were completely rebuilt with enormous restoration work that brought the town back to its original appearance. The cataloging numbers of some of the stones that form the walls or the Duomo are still visible along the streets and alleys.

And so it is that nowadays we can visit and admire a marvelous example of a fortified medieval city of the ‘200 inside which various curiosities are kept.

Venzone is easily reachable by car (state road 13 “Pontebbana” Udine-Tarvisio or motorway A23 – exit Gemona), by bus or train (Venzone station).
Near the walls there is the possibility to park the car (or get off the train at the station of Venzone you walk for about 300 meters) and we can already enjoy from the outside the beauty of the place, whether it is the walls and buildings of Venzone both of the view of the Julian Alps.
Once past the city walls let’s venture among the narrow streets and head towards the main square of the town where the town hall stands. Under the loggia there is an interesting photographic collection that testifies to the effect of the 1976 earthquake on the area (before and after photos).
From this square we take via Mistruzzi; halfway, at number 4, you can find the Tiere Motus museum that traces the history of the earthquake in Friuli (full tickets 5 euros, reduced 4 euros). From the same inner courtyard you can access the Museum of the earth of Venzone (museum of natural sciences) with free admission with interesting models that illustrate the fauna and flora and a vast mycological review.
Leaving the museum we retrace our steps and cross the square along Via Glizoio di Mels. After a few steps we can stop at “Ce Cal Conte” (translated from the Friulano language “What matters”). Elena Pittino’s artisan shop offers unique handmade items: key rings, rings and earrings, plaques and photo frames decorated with animals, fairy-tale characters, Friulian proverbs and occasionally with themed subjects such as pumpkins, ghosts, black cats for Halloween .
Leaving the store we continue to the right and reach the Duomo and the Chapel of S. Michele in whose crypt a particular exposition can be visited: in the XVII century a mummified body (the Hunchback) was found inside the Cathedral and was later joined by a forty more bodies. These mummies generated a strong interest throughout Europe (even Napoleon wanted to visit the site) and some of these were sent to the University of Padua, the Vienna Museum and to the Church of the Invalids in Paris. Some mummies remained in Venzone, some were lost during the earthquake and 15 remained; five of these are currently on display. To access the exhibition you must buy a token for sale at Venzone’s commercial activities.

La Festa della zucca di Venzone (The Pumpkin Festival) takes place on the fourth weekend in October (26th-27th October 2019). The event has reached its 27th edition and takes place along the streets of the town where various medieval re-enactment groups perform with demonstrations of ancient crafts (and objects that can be purchased directly on site), musical groups, jugglers and fire-eaters. There are many banquets selling pumpkin-based food (good prices and quality) and several taverns for hot meals.

The festival is very appreciated by the public and for this reason it is easy to find queues of cars near Venzone. It is therefore advisable to park in the areas prepared for the occasion (free shuttles will take you to the entrance) or use special trains from Udine.

The sound of the recorded earthquake – On the evening of May 6th 1976 Mario Garlati, a boy from Udine, was recording a Pink Floyd record from a record player on a cassette recorder when the earthquake arrived. The “voice of the earthquake” was recorded on that tape. 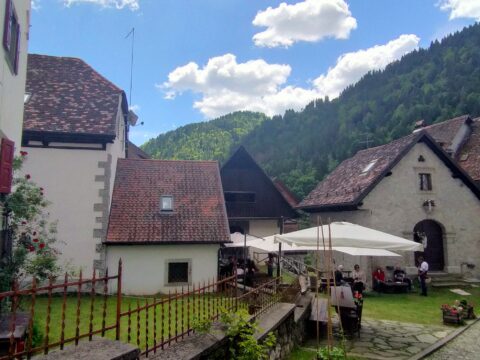 Pesariis – the town of clocks 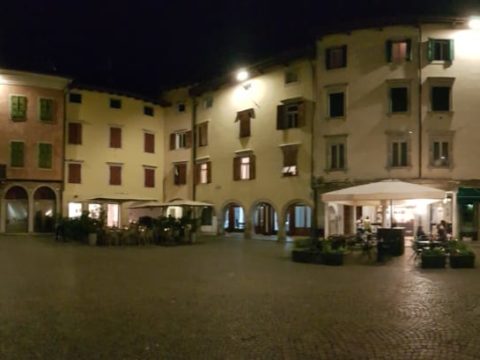 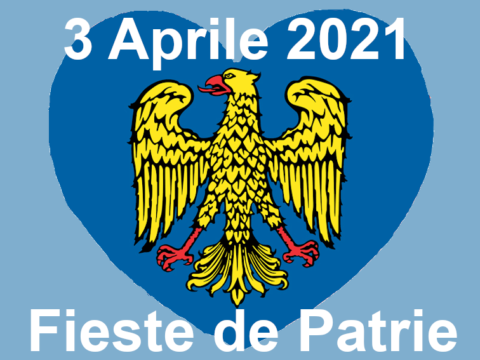 Tricesimo, the town north of Udine, owes its name to “ad tricesimum lapidem” that is the thirtieth milestone from Aquileia. Tricesimo was born along the Via Iulia Augusta which rises from Aquileia to Noric (present-day Germany and Austria)