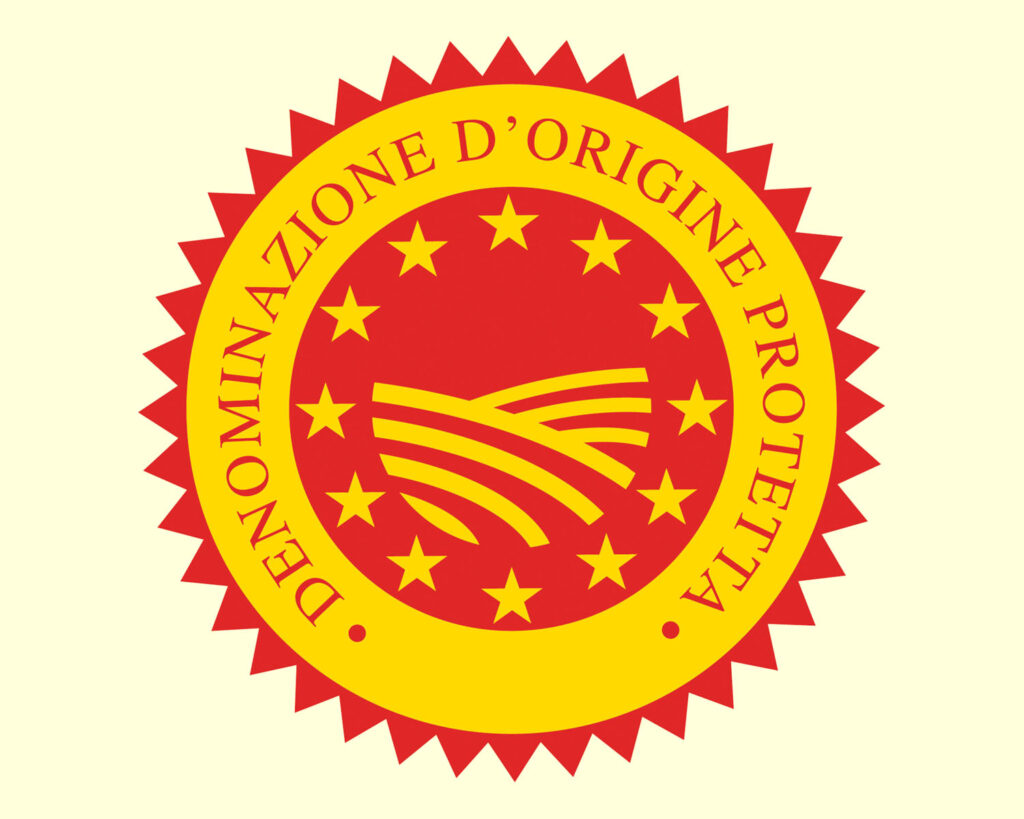 Formaggio Montasio – it is a cheese that has its roots in the first dairy productions of the abbey of Moggio Udinese and which takes its name from the homonymous mountain. Towards the end of the 19th century a cooperative movement was formed for the production of Montasio cheese, contributing to its diffusion throughout the territory. The production area is very large: the whole territory of Friuli Venezia Giulia and the provinces of Treviso, Belluno, the northern part of the province of Padua and Venice. On the market it is found in the fresh, medium, seasoned and extra-aged variants which correspond to the months of seasoning: from 60 to 120 days for the fresh, from 5 to 10 months for the medium, more than 10 months for the seasoned and over 18 months for aging. Consorzio Montasio

Olio Tergeste – is an oil produced in the municipality of Trieste. The cultivation of olive trees has a long history in Friuli Venezia Giulia. These were the lands where the Austro-Hungarian Empire supplied itself with oil. The cold winter of 1929 blocked oil production for a long time but in recent years, thanks to regional policies, production is being encouraged again.

La Brovada – brovada is one of the protagonists of Friulian cuisine. It arises from the need to preserve the turnips which are placed in large containers in layers, alternating the turnips with pomace and with the addition of a certain amount of water. Then the turnips are grated. Brovada can be used as a side dish for dishes such as musèt or pork shank or as an ingredient in jota.

Mela del Friuli Venezia Giulia – it is cultivated throughout the Friuli Venezia Giulia area and the first records date back to Roman times when Caio Maio, a well-known arborist from Aquileia, promoted its cultivation. It is interesting how apples are represented as daily food in various mosaics of Aquileia. Its typicality certainly depends on the particular Friulian territory: mild springs, large temperature variations, characteristics of the soil.

Pitina – the conception of Pitina (early 19th century) derives from the need to preserve meat for long periods and was a popular product not intended for sale. Pitina is a hemispherical-shaped salami made up of goat, fallow deer, chamois, deer and a smaller part of pork which is covered with corn flour and then smoked and seasoned. The current production area corresponds to the three valleys Tramontina, Colvera and Valcellina.

Prosciutto di Sauris – it is produced in the municipality of Sauris and involves smoking with beech wood from the local woods surrounding the town. The production protocol provides that pigs exclusively from the Italian territory (mainly Friuli) fed according to the diet provided for by the specification are used. The only ingredients besides meat are salt, pepper and garlic thus prohibiting any kind of preservative.

Tricesimo, the town north of Udine, owes its name to “ad tricesimum lapidem” that is the thirtieth milestone from Aquileia. Tricesimo was born along the Via Iulia Augusta which rises from Aquileia to Noric (present-day Germany and Austria)